On the macro scale, $BTC is testing the key support 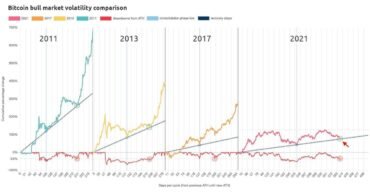 On the macro scale, $BTC is testing the key support

Most corporations realized where the wind was blowing and started breaking into the new industry: Apple, Microsoft and Google are preparing products for meta-universes Walmart will launch its own cryptocurrency and enter the meta-universe industry Samsung to implement NFT-platform in its smart-TVs Facebook changed its name to Meta and announced that the development of the […] 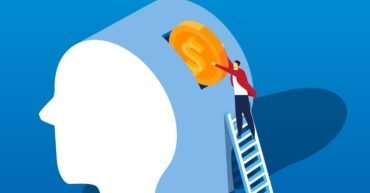 MORGAN HOUSEL’s THE PSYCHOLOGY OF MONEY

NO One’s Crazy We all make decisions based on our own unique experiences that sense to us in a given moment. Confounding Compounding Good investing isn’t necessarily about earning the highest returns, It’s about earning pretty good returns that you Can Stick with, and which Can be repeated for the longest period of time. Tails. […] 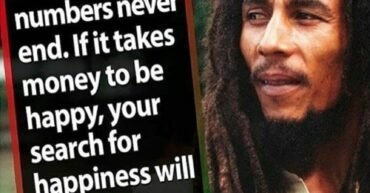 Don’t set a fixed money goal in Trading. November 6, 2021 Posted by: Market Learning Category: Uncategorized , No Comments Do you trade all the time? Here’s why that’s a bad idea. Many new traders try to trade all the time, even when they don’t have a confirmed trade setup. What’s worse, many of them […] 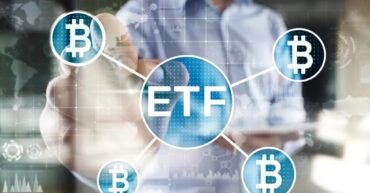 WHAT IS ETF? November 1, 2021 Posted by: Market Learning Category: Trading , No Comments Suddenly a Big question is floating around is What the hell is Bitcoin ETF, Like They Never heard of it. What are Bitcoin ETFs? Bitcoin ETFs are exchange-traded funds that track the value of Bitcoin and trade on traditional market […] 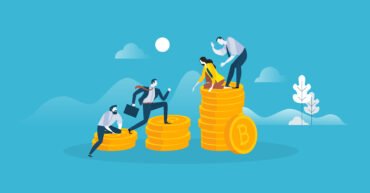 Why It’s Necessary to Focus on Both Making and Protecting Your Trading Money October 16, 2021 Posted by: Market Learning Category: Trading , No Comments Trading and investing is not only about making money; it’s also about protecting your trading and investing money. However, many traders and investors choose to focus their attention on the […] 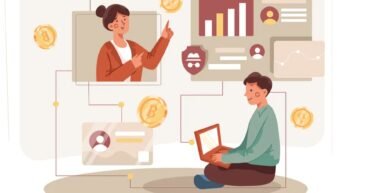 The total cryptocurrency market cap is now at its highest point ever, surpassing $2.5 trillion, according to data from CoinMarketCap. Since July 2017, when it first breached the $100 billion mark, it has grown by more than 1,800 percent to reach more than $300 billion at its peak in January 2018. Less than a month […] 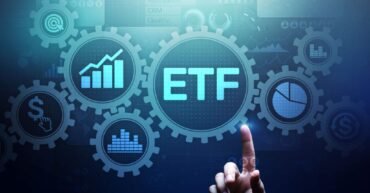 …It’s really encouraging to see these type of products coming to market, he told FOX Business. I think it is really going to be a watershed moment for Bitcoin because mainstream institutional investors can now get exposure through an ETF with all of its regulatory protections and they also have a mechanism now to hedge […]

Oct 15: #Bitcoin: As mentioned Earlier Bitcoin ETF FOMO pushed Bitcoin price above $62,000. We can see high volatility in coming days on both sides,specially near to our bitcoin ETF application due dates. In 4 hr, BTC is give bullish channel breakout near $59000 and seems it can test 65k on weekend. Although RSI in […] 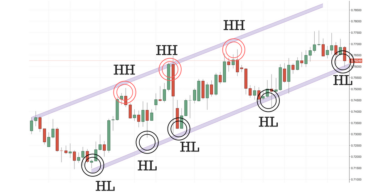